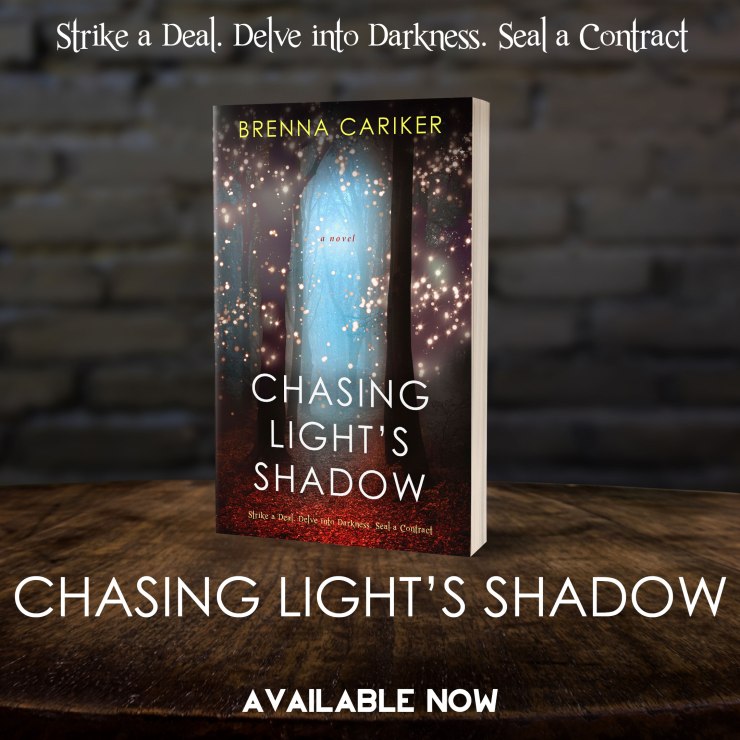 To make a living, seventeen-year-old Eloise Wylde helps her alcoholic dad cheat during poker games. But when Eloise makes a mistake, her dad’s life is threatened. Either she counts cards for Randy, the infamous drug dealer they’ve cheated, or her Dad dies. As if by magic, Eloise stumbles upon the green-eyed Light, who has an even darker past than herself. He promises to save her dad if she strikes a deal with him. However, his calm and collected personality hides a shadowy secret. Eloise agrees and Light plunges her into a world where the police are animalistic, mermaids run a black market, and inter-dimensional portals resemble airports. When Eloise realizes she must choose between her anticipated reunion with her dad or saving Light from a grim fate, she discovers love is like sealing a demonic contract–it can kill you.